A downloadable game for Windows

Ready to get to space before anyone else ? then you are at the right place This Rocket training cource from Dudemy will make you the best Rocket Pilot in the world.

Dude from Dudemy : "Flying your own rockets, is easier than you think. You know, you should take this online Rocket course on Dudemy. It's taught by Melon Musk and a Game Developer who are both experts in rocket science.

You will learn about thrust, object avoidance, stars and fuel management. Basically everything you need to know to fly a rocket."

Additionally you can collect Points to increase your overall test score. Your Overall Score is calculated in the in the basis of - Time taken to complete the cource, the remain Fuel of the rocket after completing the cource and the collected Points. 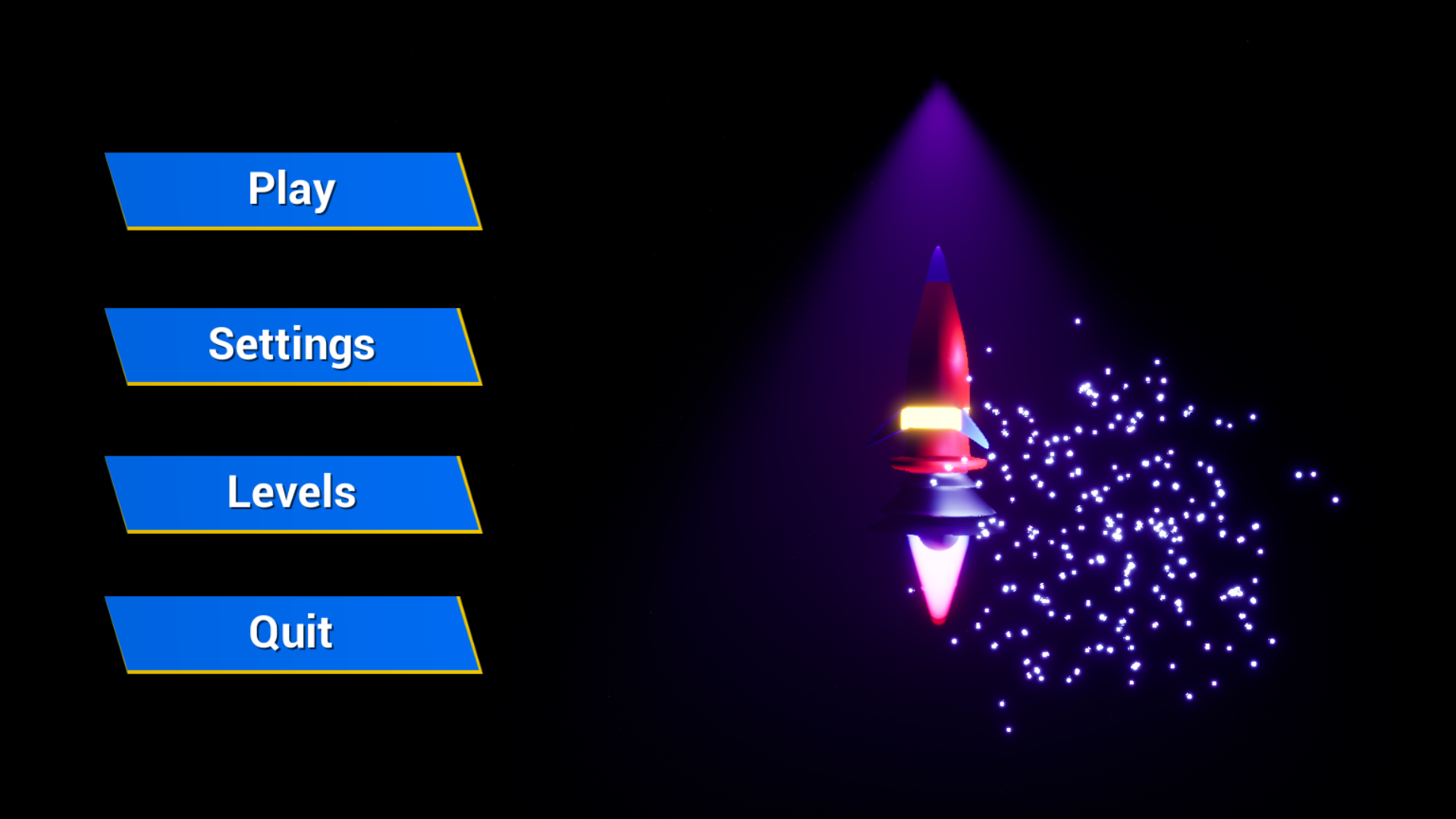 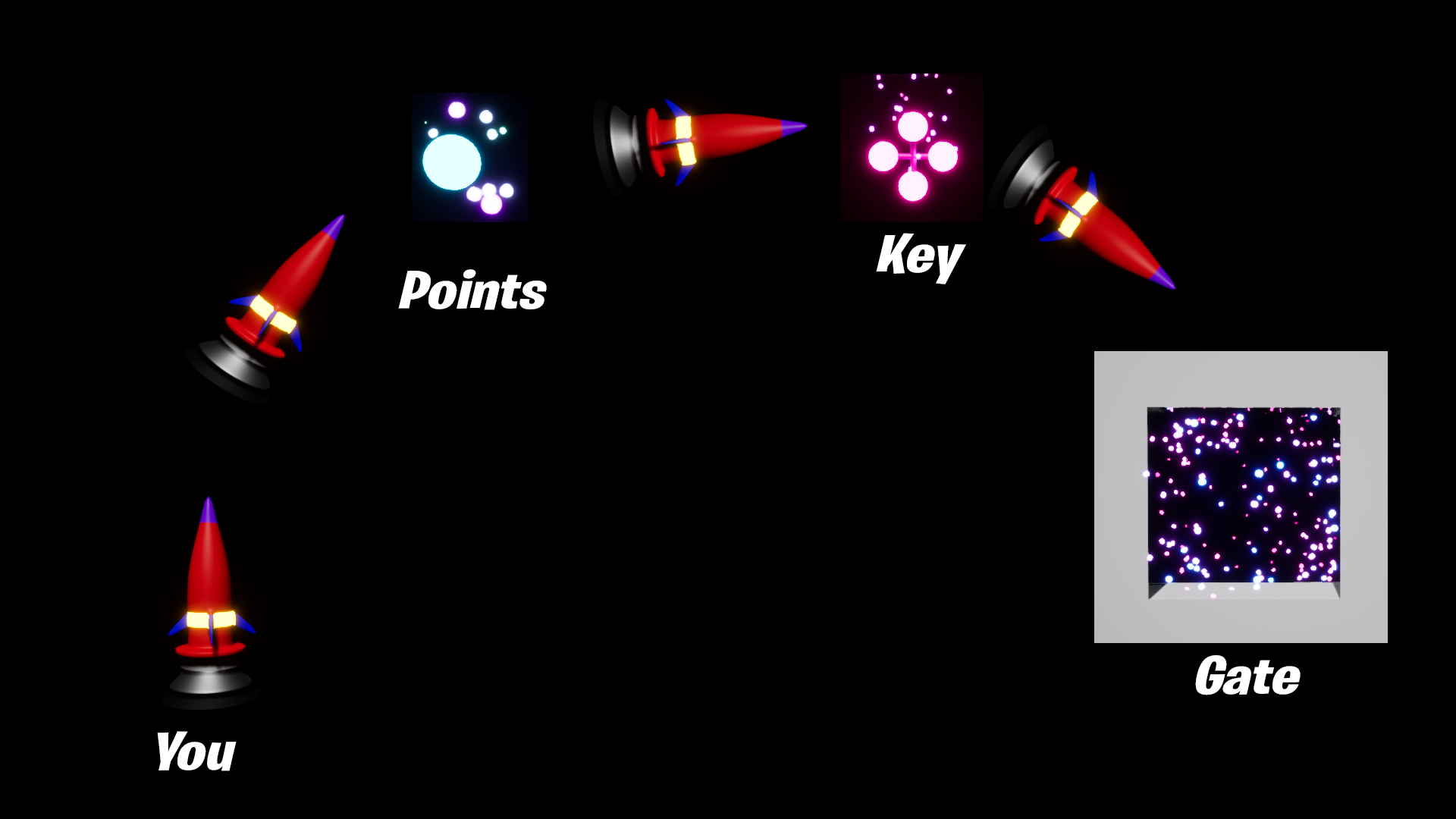 In order to download this game you must purchase it at or above the minimum price of $1.99 USD. You will get access to the following files:

Played through the game. Lots of fun! The graphics and particles were amazing, and the audio was well done (especially the "speech" from the "rocket scientist") The game-play was rather fun the only issue I had with it was the collision seemed a bit off, especially to the sides, where going through a passage slightly wider than the width of the rocket was too much to manage. It nearly caused me to run out of fuel on the first level, then I decided to avoid one tile wide passages as much as I could. Other than that the only thing I'm not sure of is how well the theme is represented. But all in all a really good job!

Thanks for playing the game and giving valuable feedback 😄. I am also not sure if it fits the theme, I was too obsessed with the Udemy Guy 🙃.  So happy to hear you liked it.

Super fun game, love the physics in here. The level is a bit too long and could have been divided into smaller chunks to go more in theme with making it a course. What I love the most about this game is the Ah ha! moment when I figured out how the thrust system works. It really felt like a course. Very well done!! 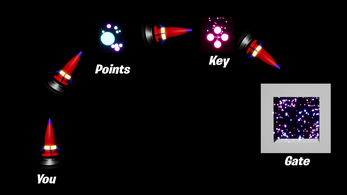 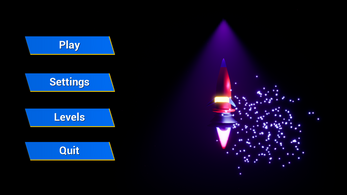 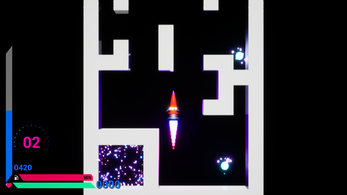